Guidance on Messaging to Avoid Reactance and Address Moral Disengagement

Not wearing a seat belt and speeding are two significant contributing factors to motor vehicle-related fatalities. Significant efforts, including messaging, have sought to increase seat belt use and decrease speeding. These efforts have been largely successful as the majority of adults wear a seat belt and do not speed. However, traditional messaging may not be as effective with the small minority of individuals still engaging in these risky behaviors because of two psychological phenomena: psychological reactance and moral disengagement. This project seeks to better understand if these two phenomena are more prevalent among individuals still engaging in these risky behaviors and how messaging might be adjusted to mitigate these phenomena. The objectives of this research project are to:

• determine if the prevalence of psychological reactance and moral disengagement are higher among adult drivers who never or rarely wear their seat belts or who drive aggressively (i.e., speed, follow too closely, and pass excessively) compared to adults who do not engage in these risky behaviors; and
• identify potential messaging to minimize reactance and overcome moral disengagement regarding seat belt use and aggressive driving. 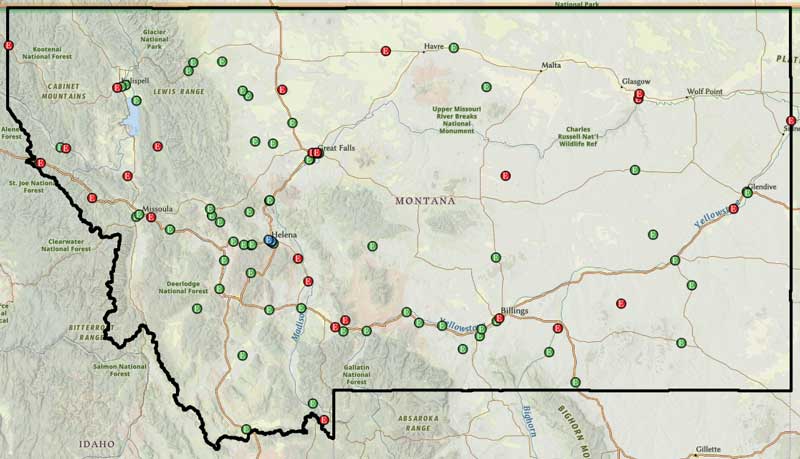